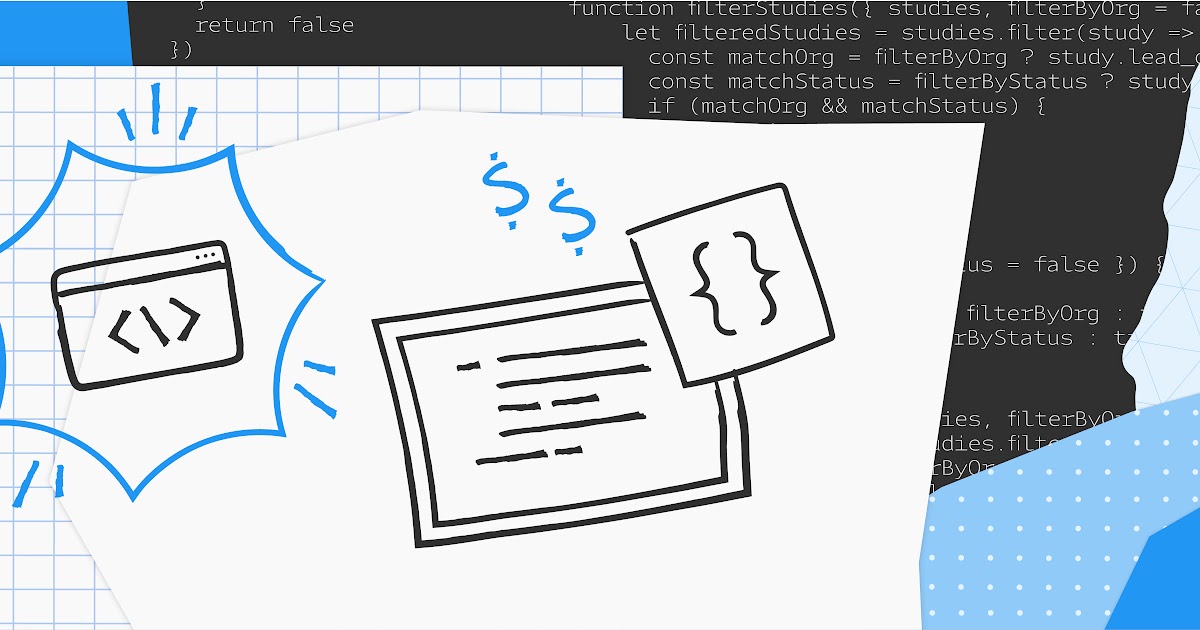 Each of the mobile wallet apps implement their own technical specification for passes that can be saved to the wallet. Pass structure and configuration varies by both the wallet application and the specific type of pass, meaning developers have to build and maintain code bases for each platform.

The Pass Converter launches with support for Google Wallet and Apple Wallet apps, with plans to add support for others in the future. For example, if you build an event ticket pass for one wallet, you can use the converter to automatically create a pass for another wallet. The following list of pass types are supported for their respective platforms:

We designed the Pass Converter with flexibility in mind. The following features provide additional customization to your needs.

If you want to quickly test converting different passes, the Pass Converter includes a demo mode where you can load a simple webpage to test converting passes. Later, you can run the tool via the command line to convert existing passes you manage. When you’re ready to automate pass conversion, the tool can be run as a web service within your environment.

The next command converts passes locally. If the output path is omitted, the Pass Converter will output JSON to the terminal (for PKPass files, this will be the contents of pass.json).

Lastly, the following command runs the Pass Converter as a web service. This service accepts POST requests to the root URL (e.g. https://localhost:3000/) with multipart/form-data encoding. The request body should include a single pass file.
Ready to get started? Check out the GitHub repository where you can try converting your own passes. We welcome contributions back to the project as well!